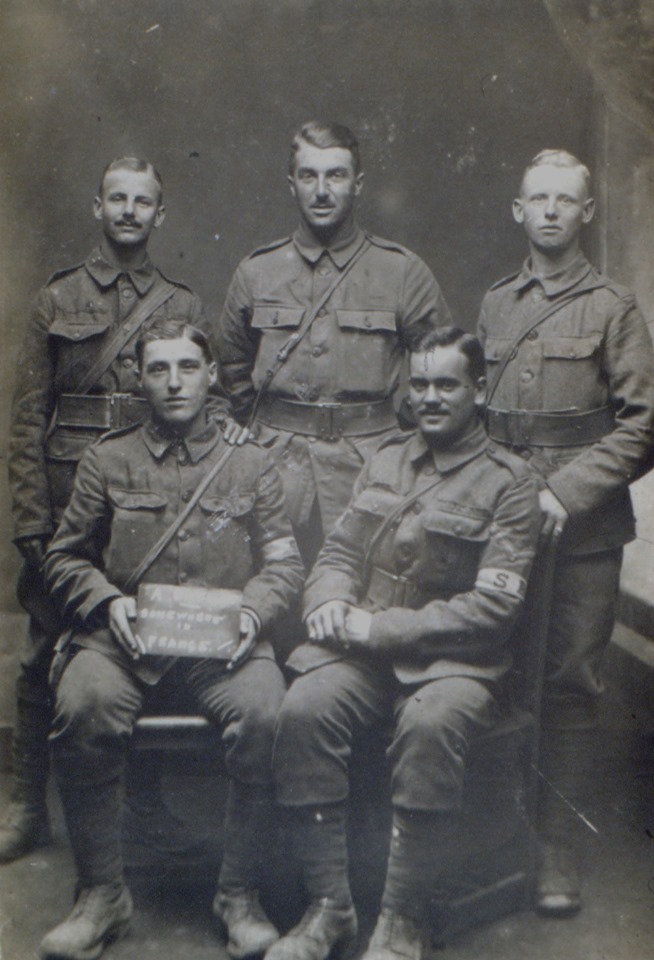 Or from the York House Centre Office

There will be a cash-only bar with beer, cider, wine and soft drinks with profit in aid of York House.

The stories that inspired these songs come from residents of Milton Keynes whose memories were recorded by Living Archive MK and used as the basis for documentary theatre, books and films.

The songs on the album depict local people’s experiences throughout the Great War. Its beginning was thrilling for young men:
‘Sid Carroll and me were schoolboys together and started work together… We decided we’d join up because everyone was simply flocking to join the forces – you was taught at school that ‘Britannia Rules the Waves’, you was Big King Dick, you owned the world practically. You had to go quick in case it was all finished… To go to a War, it seemed magnificent. You was eager to get there to see what it was like.’ (Hawtin Mundy of New Bradwell who survived the war to tell his life stories in two books published by Living Archive MK)

But life in the trenches proved to be far different from expectations:
‘We are quartered in ‘Musty Villa’, our dugout. Another is called ‘Hotel de Ratty’. We have to do our grub up securely, or half of it disappears to the rats and mice…’ (A letter home from Pte Albert French, who was 16 when he was killed by a sniper)

Living Archive MK’s mantra is ‘Everybody has a story to tell’ thus supporting community cohesion in neighbourhoods across the Borough of Milton Keynes and protecting a most precious commodity – people’s heritage and pride of place.

The Living Archive Band’s mission is to share this heritage in song.